Rudy Fantin was born on 16th July 1975 in Italy.
After his Music High School diploma, which he successfully achieved with the highest grade, he graduated in Classical Piano at the Conservatorio J. Tomadini of Udine, where he had studied with U. Cividino. Furthermore, he achieved a degree with honors in Jazz Piano and Arrangement techniques at Kärtner Landeskonservatorium in Klangenfurt, Austria; his professors, among the others, where H. Neuwirth, A. Mittermeier, L. Harper, E. Bachtrager. Later on he studied accompaniment for singers and choir with Kristian Koch and jazz piano with Renato Chicco and Bruno Cesselli.
He attended masterclasses and workshops with many different personalities, such as: W. Panhofer, E. Pieranunzi, B. Harris, J. Taylor, P. Catherine, E. Schmith, J. Niemack, A. Davis, C. Porter, T. Cadeau, M. Burns, P. Jackson, D. Weckl, F. Fussi, S. Lukather, etc. 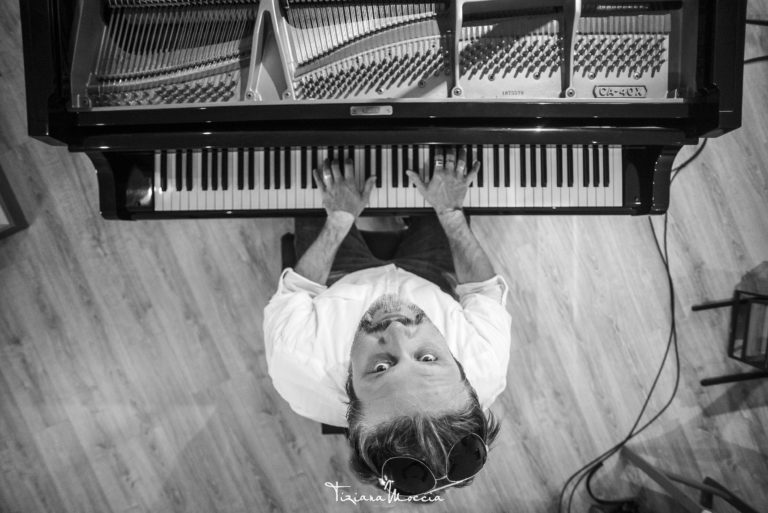 And some others keyboard parts for Modern Music producers and recordings all over the world.