I use keys to create imaginaries. I play both modern and classical music.

It is not important who the tailor is, if he can’t tailor a piece of clothing that will really fit who commissioned it. 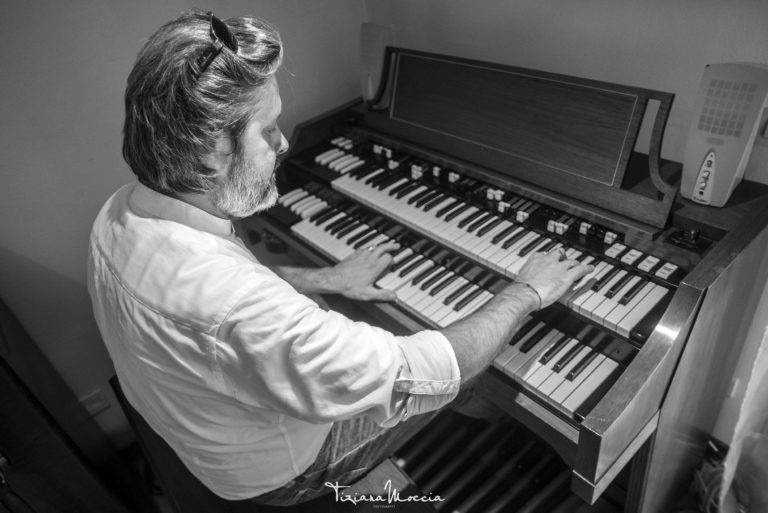 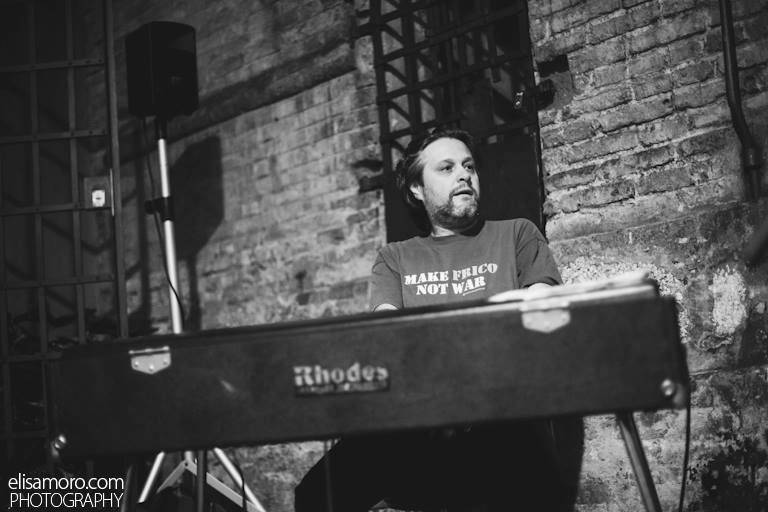 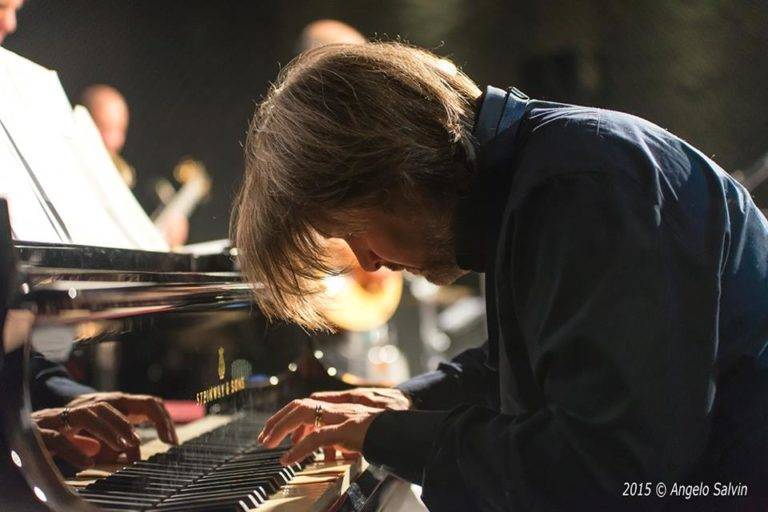 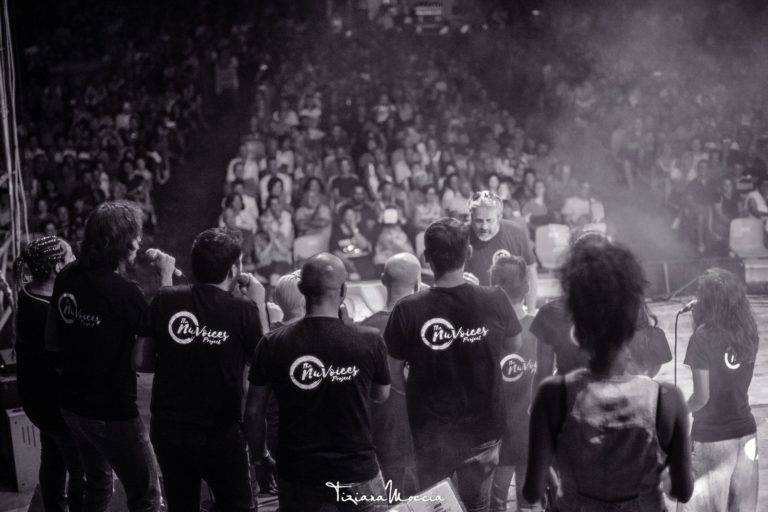 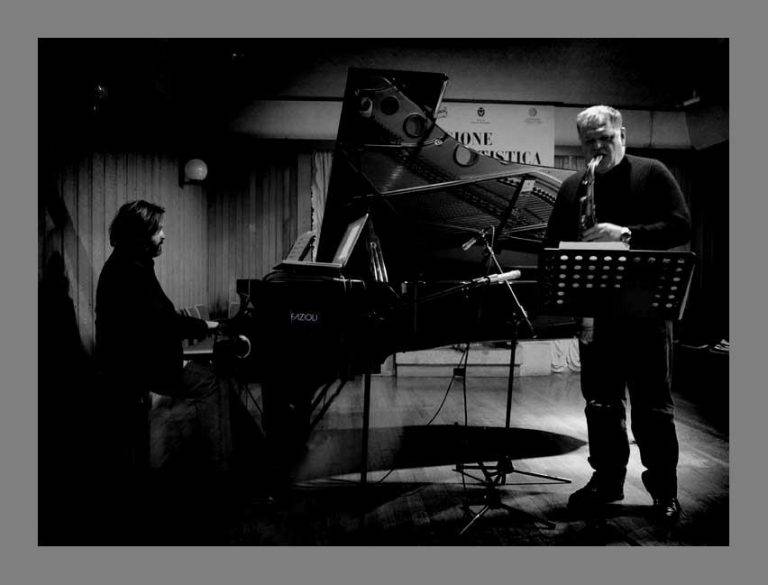 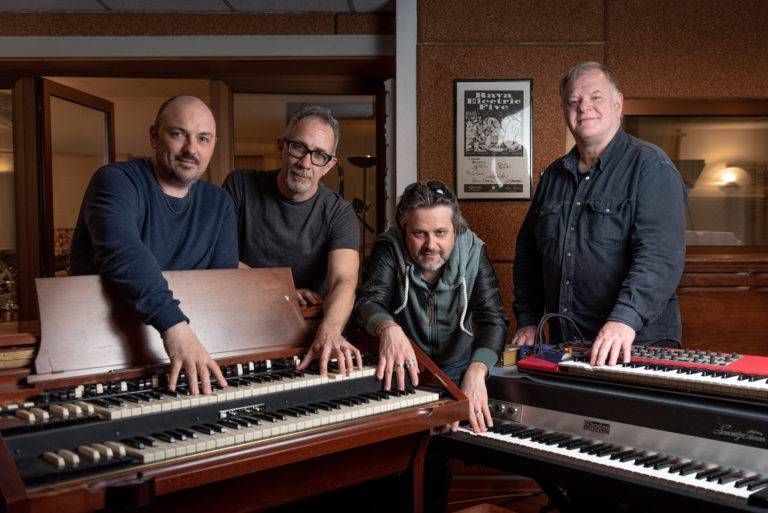 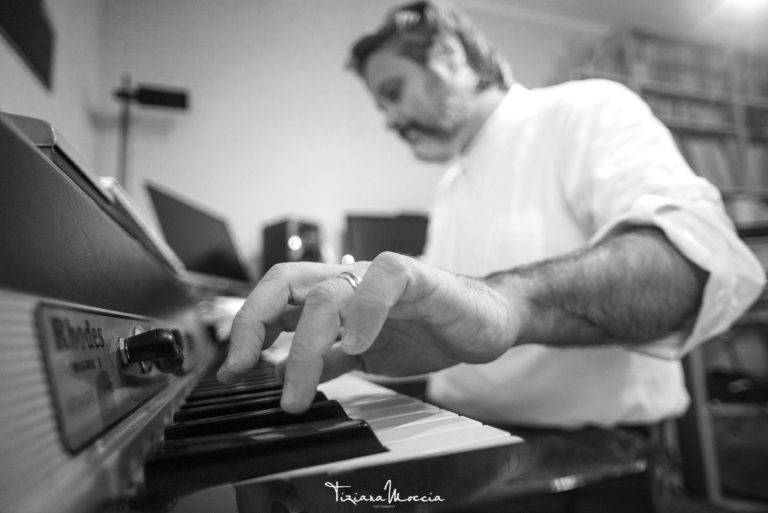 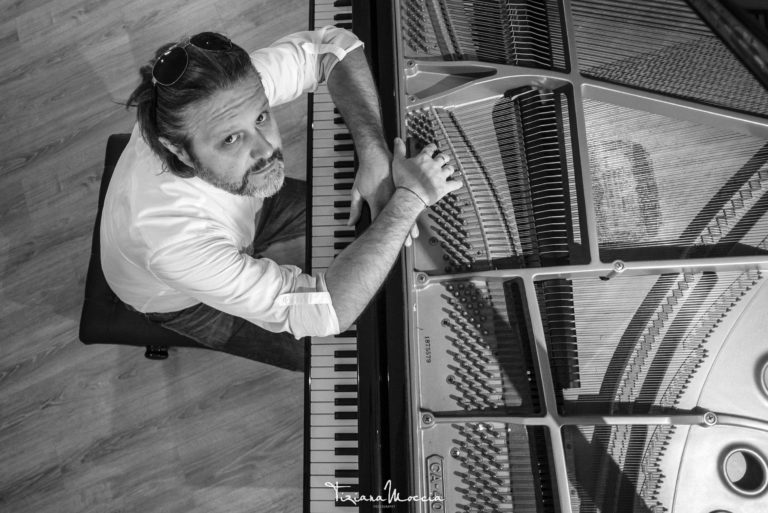 Do you want to get in touch? 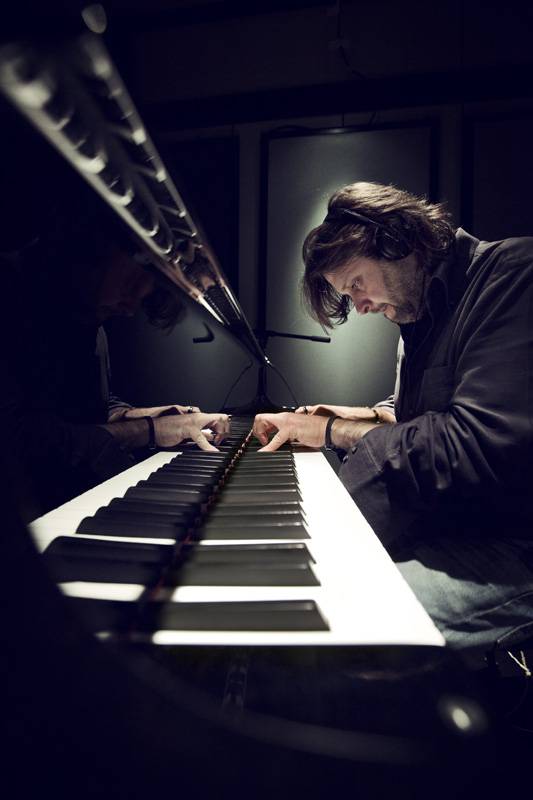 Piano and Hammond Organ, teacher and arranger
Rudy Fantin graduated in classical piano in Udine, guided by Ugo Cividino, and later on he got a degree with honors in jazz piano in Klagenfurt, where he studied with Harald Neuwirth. He also studied with Renato Chicco and Bruno Cesselli.
He teaches piano and arrangement techniques and is an accomplished performer.
He has been performing in many different venues, in and outside Europe, and is credited on more than 60 albums. He was the artistic director of the FVG Gospel Choir, unfortunally it has been closed in March 2018 after 15 years of great work.
Nowdays he is Cheryl Porter’s and The NuVoices Project‘ s Musical Director.
He collaborated with many great artists, including Stevie Wonder, Noa, Ian Paice, the Swingle Singers, Donald Lawrence, Myron Butler, Michael Stuckey, Cheryl Porter, and many others.
Read more

Do you have questions or curiosities?
Do you want to work with me or you’re interested in one of my skills?
I will be happy to get back to you.